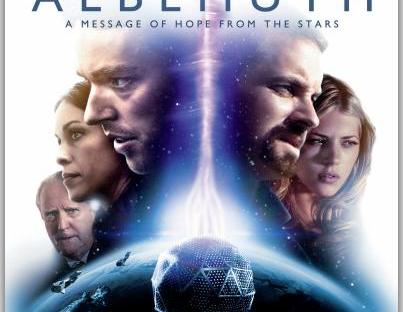 Part One of my interview with John Alan Simon, writer/director/producer of Radio Free Albemuth, is now live on Word of the Nerd: http://www.wordofthenerdonline.com/radio-free-albemuth-interview-with-john-alan-simon-part-1/

The movie is based on the novel by Philip K Dick, and premieres in theaters today! Check http://radiofreealbemuth.com for showtimes and locations and all other details!

I have a new article this morning on The Word Of The Nerd Online. Radio Free Albemuth, the lastest Philip K. Dick film adaptation, is set to hit theaters June 27th. Discovery Films has released a new extended trailer which gives a pretty decent glimpse at the movie. I’m really looking forward to this one. It could be the one that finally gets PKD right.

The film’s writer, producer and director, John Alan Simon, was kind enough to sit down and chat with me. We talk about the film, his approach to writing, and all points in between. It was a great conversation and only bolstered my excitement for the film. Look for the interview soon. It will be coming to The Word Of The Nerd Online as we get a little closer to go time.